Methanol is already a widely used raw material for industrial applications, but its current production is mostly based on fossil sources. However, it is also possible to produce methanol from biomass or from green hydrogen and captured CO2. This is called green methanol.

Green methanol as a climate-neutral fuel has a number of interesting properties. It is liquid at ambient temperature, has a high energy density, and greatly reduces emissions of nitrogen components (NOx), sulfur components (SOx) and particulate matter. Because of its chemical properties, green methanol can be transported, stored and refueled in a manner very similar to conventional fossil fuels. Green methanol can be gradually introduced into the internal combustion engine, which is important for feed and watercraft or equipment with a long service life.

With this project, VIL and UGent want to investigate the role green methanol can play in making specific ‘heavy duty’ logistics applications more sustainable, such as inland navigation, rail, specific port activities and cargo handling. It is essential that the technical possibilities of green methanol can be fitted into the operational needs of companies within the economic context in which they operate. 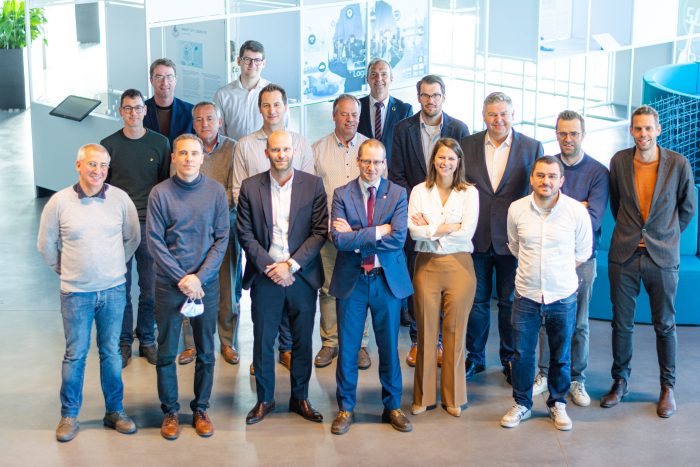 Back to Projects overview
Thinking of an innovative project idea?
VIL stands for a strong logistical Flanders

Any cookies that may not be particularly necessary for the website to function and is used specifically to collect user personal data via analytics, ads, other embedded contents are termed as non-necessary cookies. It is mandatory to procure user consent prior to running these cookies on your website.

Functional cookies ensure an optimal user experience of the website. They are used, among other things, for the automated completion of forms and (if applicable) chat.

Analytical cookies ensure that the visit to the website is made transparent to the website owner by analyzing the behavior of visitors and their origin. They are used to measure the performance of a website and to optimize it.

Advertisers can display relevant advertisements on other websites or in other apps based on advertising cookies for the website or app user.