In the search for a sustainable energy source for transport, hydrogen is increasingly seen as an alternative for fossil fuels. The use of hydrogen mostly focusses on transport of public roads, rather than internal transport means, like fork lifts, straddle carriers, cranes, etc. The high costs and the limited amount of internal means of transport are two reasons many companies would not want to invest in hydrogen.

The project ‘Hydrolog’ takes a closer look at the possibilities of hydrogen for internal means of transport and the use of a mutual mobile hydrogen filling station, which would supply several companies. The mutual cost or a service model offers economies of scale and could reduce the costs for the participating companies.

In this project VIL cooperates with WaterstofNet. 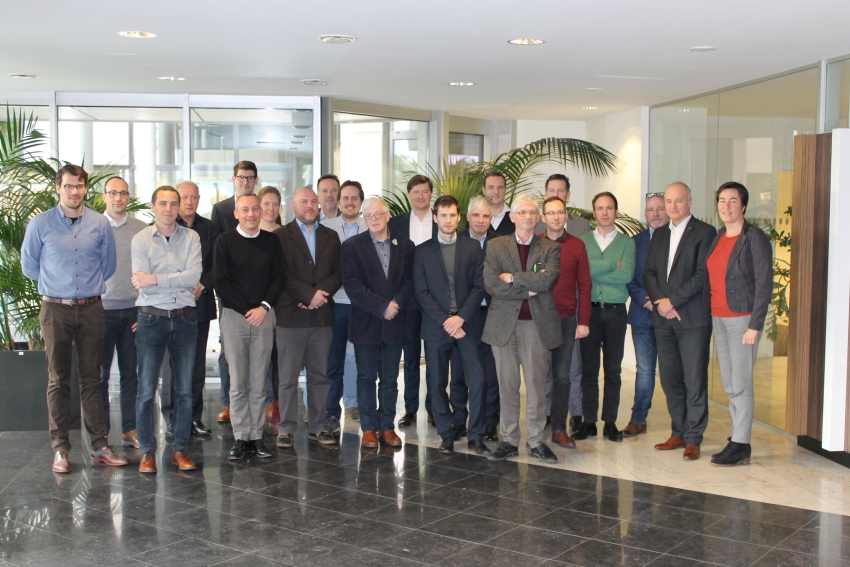 Back to Projects overview
Thinking of an innovative project idea?
VIL stands for a strong logistical Flanders

Do NOT follow this link or you will be banned from the site!
VIL